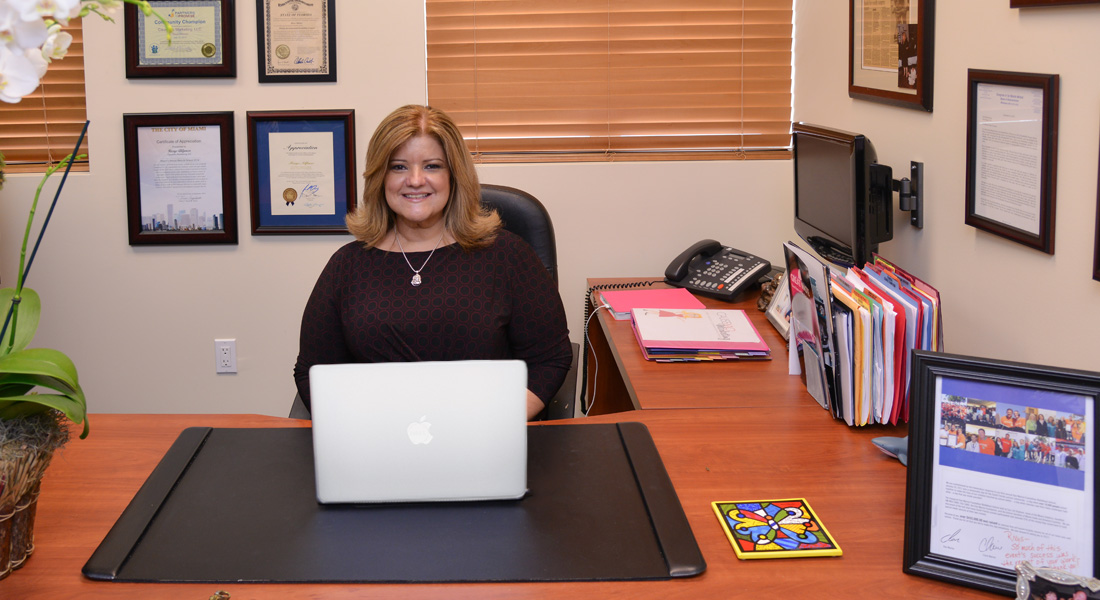 #CauseMovers are influential leaders across industries, generations, and diverse backgrounds in the corporate, philanthropic and entrepreneurial worlds, who are redefining pathways to success, and are driving meaningful change in their businesses, in their personal lives and within the communities around them by are infusing their lives with a sense of mission. #CauseMovers invest time, treasure and talent in their communities to leverage, influence and forge transformative partnerships. 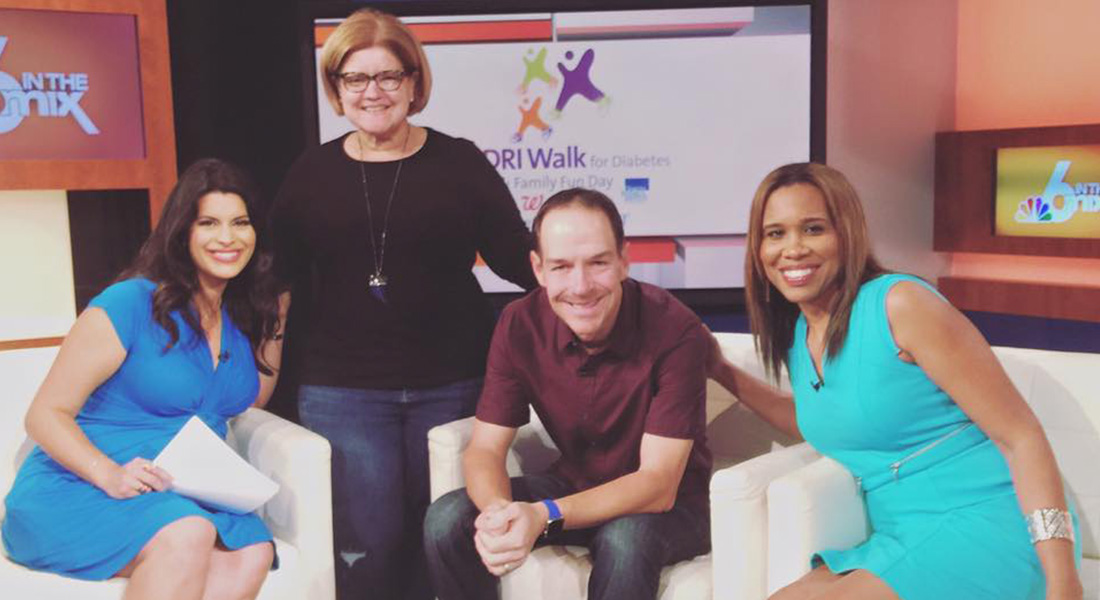 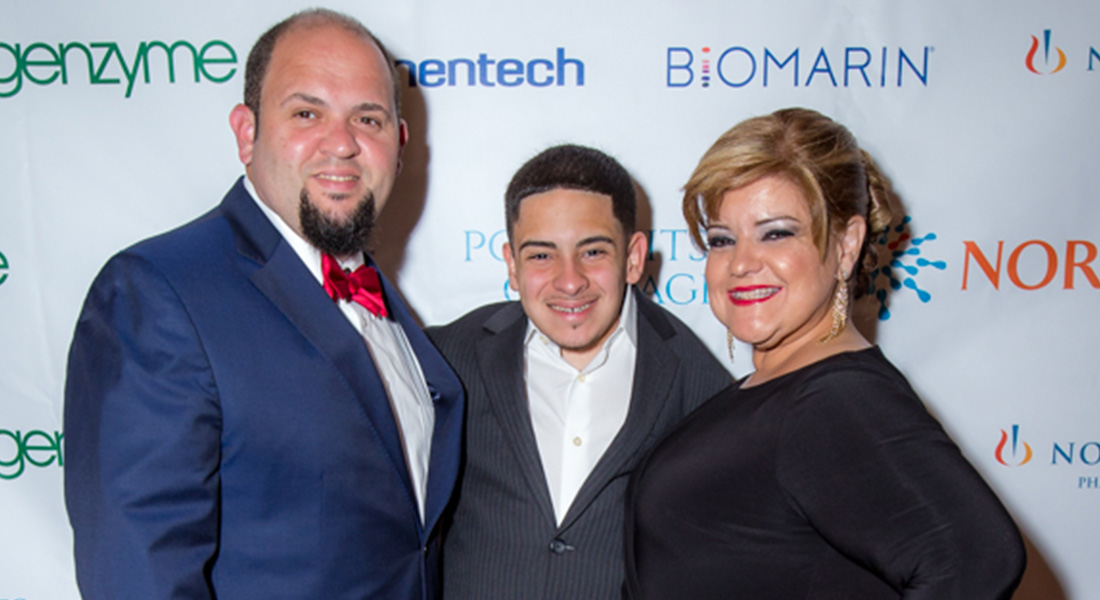 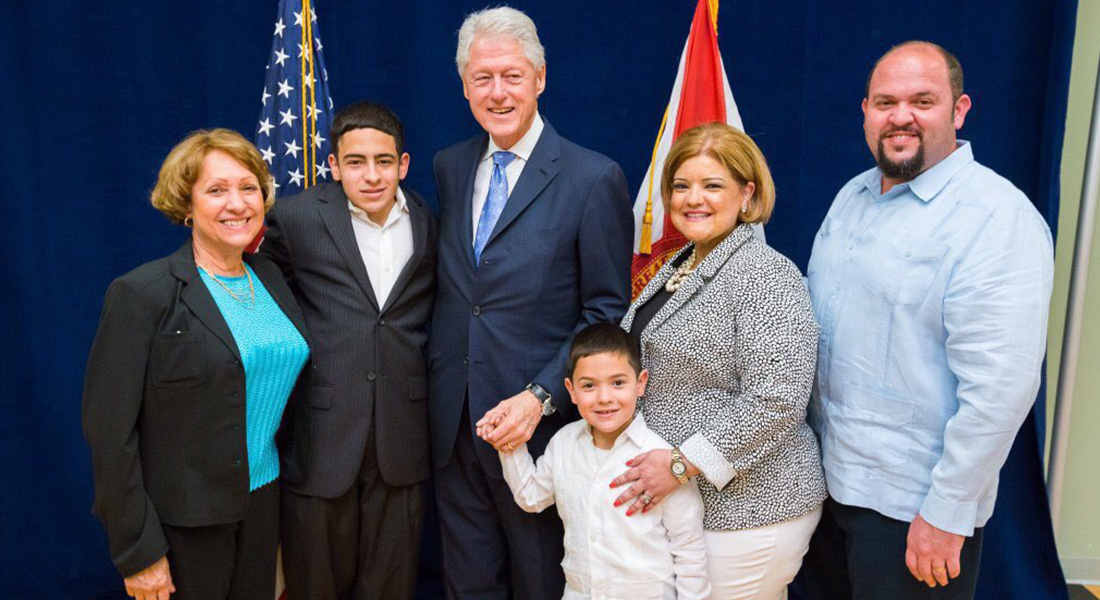 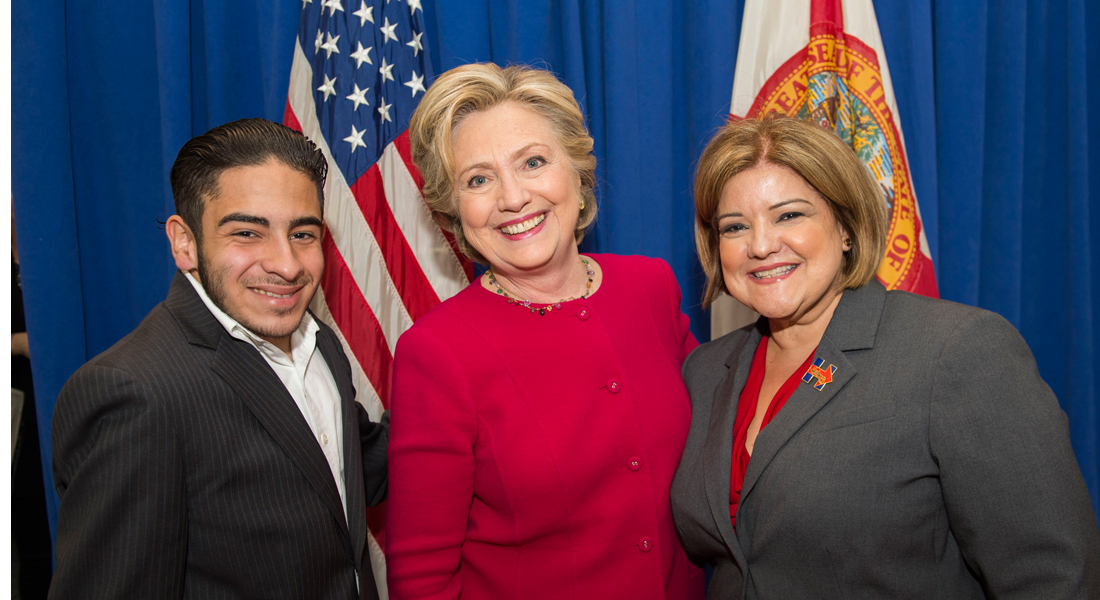 #CauseMovers has been in the making for many years, my name is Rixys Alfonso and I consider myself an accidental #CauseMovers. As you scroll through this website you will see photos, news coverage, events and all things personal to me. By that, I mean you will get to know what inspired my career and my Cause Movement. I surround myself with friends who are also #CauseMovers, they are my #tribe and we all help elevate each other in our personal lives and in business. The main purpose of the #CauseMovers Movement is to network and connect with other like minded individuals who will help us expand our network while helping causes and growing our businesses.

In the closing of her book For The Next Generation, U.S. Representative Debbie Wasserman Schultz said, "To fully illustrate the value derived from a life of service and community action, I will leave you with the story of Rixys Alfonso," followed by my story of triumph over adversity.

I hope you connect with me and allow me to share the value derived from my life of service and community action. The first step is to sign up to Join Our Movement and follow us on our social channels. You will have the opportunity to connect with other individuals who share your passion for causes and business alike.

My Grandmother Nereyda Farah was the original #CauseMovers in our family, in this photo she is volunteering at the League Against Blindness in Cuba in the 1950s.

When Devin Alvarez was just three years old his story captivated South Florida as his mother, Rixys Alfonso made public plead via media outlets for support to get her toddler into a clinical trial that was being held at the Christus Santa Rosa Children’s Hospital in San Antonio, Texas because her toddler had been diagnosed with a terminal illness.

As Armando Gutierrez, Sr. was watching the local evening news, he saw Devin’s story and immediately called the station and offered to help Devin. The next day he met Rixys and Devin outside of a Miami radio group and put Devin and Rixys on every radio station in the building to help spread the word for his life saving medical needs. He then helped Rixys and Devin get on an international Spanish television show and Devin’s story went global.

Fast forward 18 years later, the Gutierrez family have become next of kin to Devin and his mom. Now, the story repeats itself, only this time it’s Film Producer, Armando Gutierrez, Jr. who cast Devin in his all-new movie Trico Tri: Happy Halloween, a witty Spanglish comedy where Devin plays DJ Guayaba in the movie Halloween scenes.

The movie filmed in Miami in an old abandoned house, the Bradford home, a haunted house that even Santeros are afraid to enter because of the paranormal spirits living inside. Unbeknownst to the new homeowners, a busybody neighbor called a ghost hunter. A hilarious turn of events unravels that pokes at Hispanic culture.